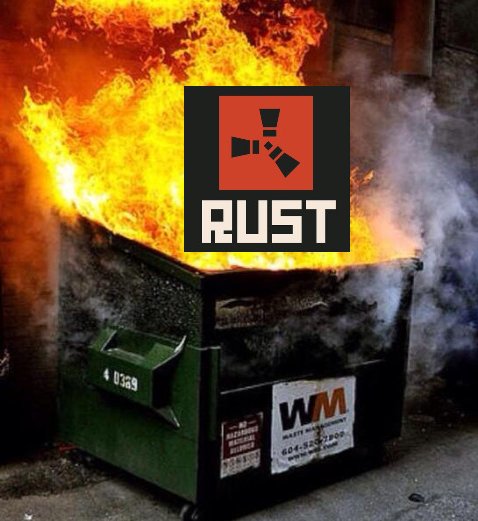 Re: EVERYONE CHECK YOUR SEXISM LEVELS AND POST THEM INSIDE!

all i can think of when i look at this is the pantera song fucking hostile lol. i guess i'm kind of an asshole and didn't even know it Haha well, nothing too bad to worry about xD Most of my fb messages are to you anyway! But yeah there are a few of those I'd rather not make public lol. A couple from last week actually...

Those bastards. At least I have nothing to worry about there

so is it basically for sending naughty pictures? because that's what it sounds like. you and blask should give it a trial run

Re: My Humble Ode to Droog

You should sell your artwork...between this and the amazing piece you did of TSE I think you could retire.

I've been asked a million times and I've never been able to actually find a pic until now. This is the growly gus from Wow Wow Wubbzy (which I used to watch with Dante' when he was younger)...a misunderstood monster that everyone's afraid of until they realize he's really nice :P And yes, he's a dud...

ok so the fear face looks a little creepy...and so was his role in Made in Britain...but that was in 82. i wasn't born yet so it doesn't count lol.

can skinheads be sexy? this one just has me all confused...

Please tell me what about this man is creepy...all I see is hotness

haha that caught me off guard. but yes...he's quite macho.

I have read the baserace guide. Come on people! I've only found one other server without bots and it was no fun